Did I mention Holland as well? 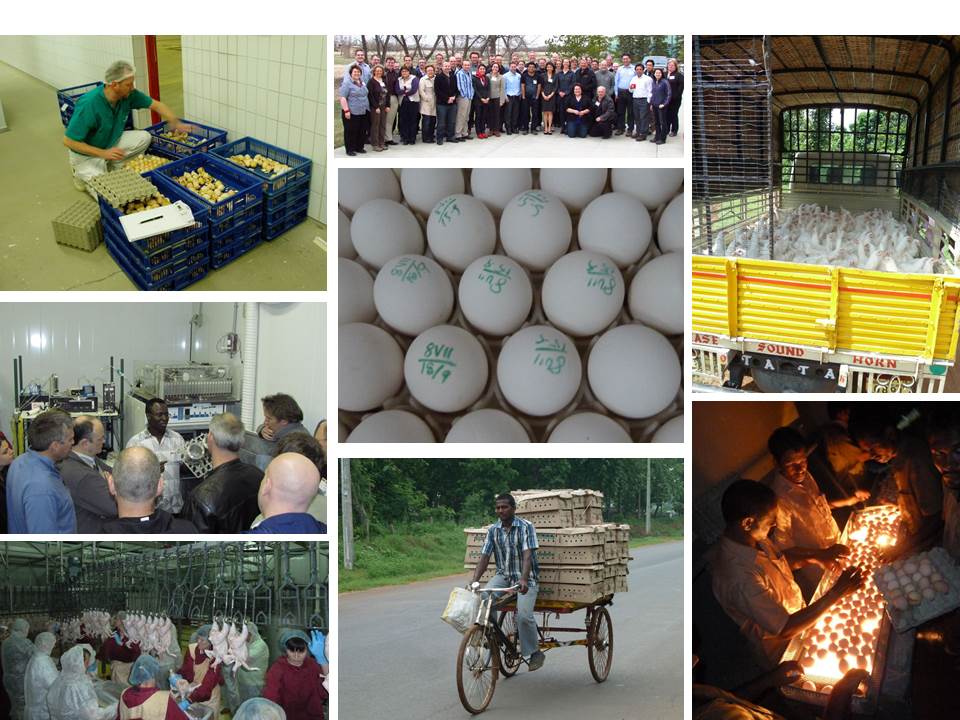 Below: my plexiglass incubator was used in DJ Ruud de Wild's National Radio Show at Q-Music. Radio listeners were challenged to predict the egg that would hatch first. The winner got a car! Guess what; this egg was positioned in the middle between 11 other eggs and was warmer than the others at the sides... It is all about embryo temperature!

And how much fun is it to watch a young chick hatching at school?! Another miracle of life! 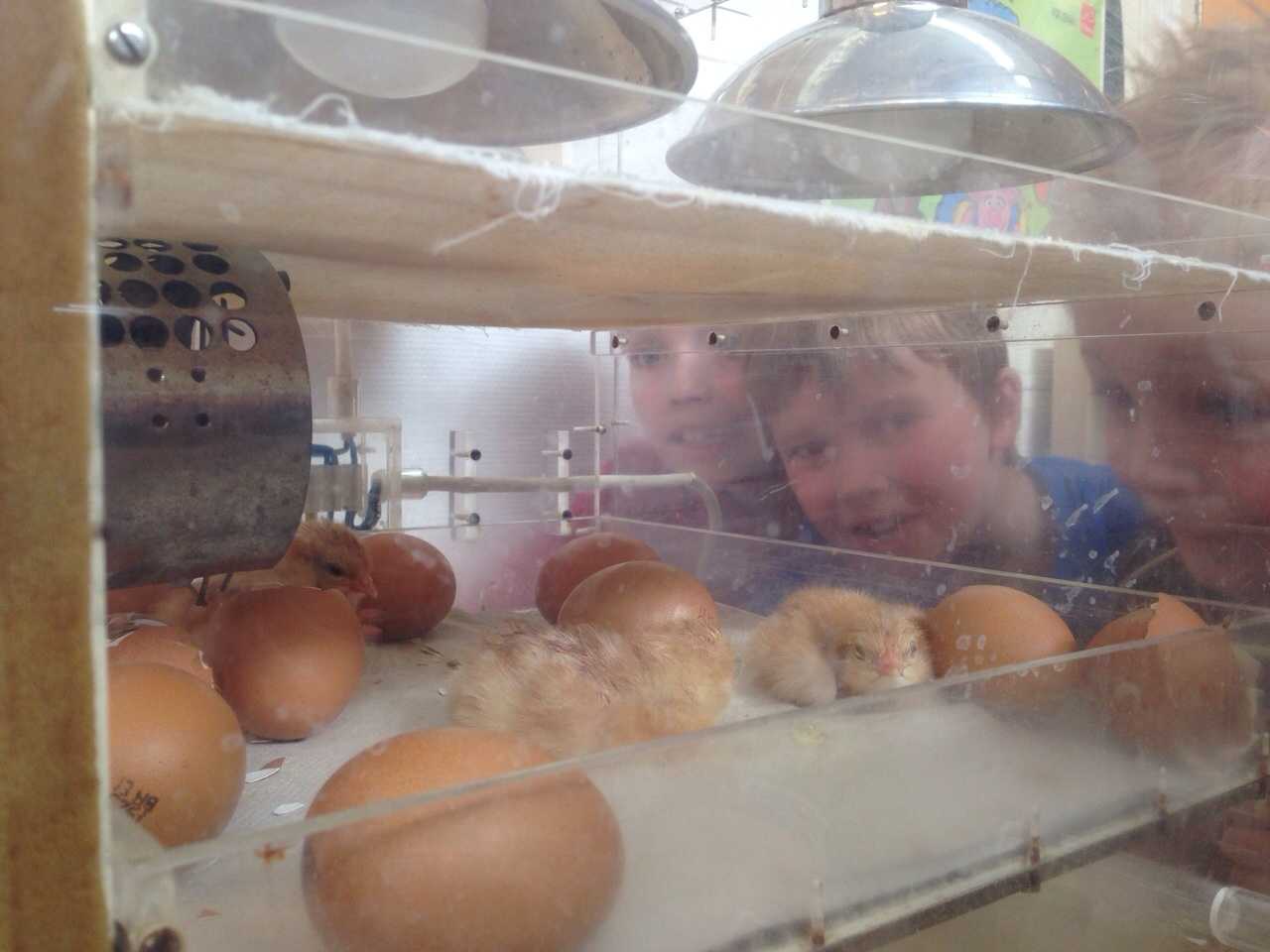 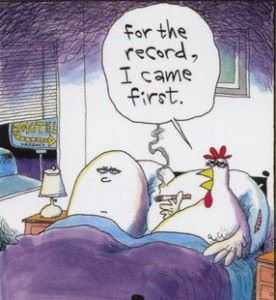